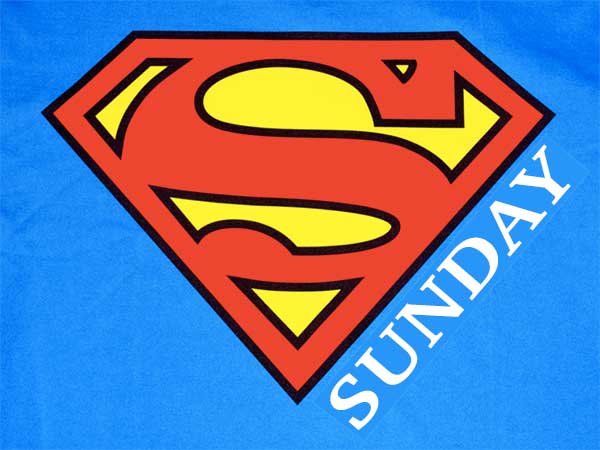 uBu can be happy about a successful season, which ended last Sunday in the house of the family.

The first team met the chess friends from Simmersfeld, a game for the Golden Raspberry. A few side notes about the encounter: Weiler an 1 with defeat, but at this point a big thank you to our board 1, Weiler’s calm aura and his fighting spirit were very inspiring for me personally throughout the whole season.

At 2 Krug with victory, Zacharias Heck at 3 with draw. Heck hit at us like a bomb, sovereign victories, always finished with technical finesse, big gain for the team. Jürgen Lutz wins 4, Guthmann 5, Kühner wins unchallenged.

The situation is completely different for uBu 2, an exciting confrontation that develops into a heartbeat final. It goes against the Dettenheimer, which has already practically been relegated.

Before the match day, ubu 2 is on place 3, just before is Odenheim, behind in waiting position the chess friends from Neureut. The ascent is not possible under their own power, the team needs shooter assistance.

The condition is of course a victory, Odenheim has to be caught somehow on the last meters, Neureut has one team point less, but wants to have a word.
On the boards already before kick-off a clear advantage for our boys, Dettenheim only with 5 players at the start, that’ total madness!
Fightlessly the points go to Bischoff, Schirm and Schrader, thumbs twisting they are allowed to follow the action, but have already done brilliant preliminary work throughout the whole season.

Schneider, Ballester and Gageik with beautiful victories, Maciejewski gets into trouble and has to give up the only point of the day, does nothing, wipe his mouth and go on.
On board 1, youngster Mischa Rausch is on the verge of defeat, but despite some opportunities his opponent Malte Scholl misses the knock-out, Mischa punishes this and turns the thing in his favour, fits the matchday like fist on the eye.

Now it’s time to wait and see, drink Pilsner, Kaiserwetter in the Vogelbräu. The SC uBu’s well-functioning spy network is doing a great job this Sunday, even before the official announcement the first rumours are leaking out that the Neureut team has just won. This at first still unconfirmed, spongy news condenses, finally then the final result on the website of the BSV, uBu 2 with Captain Hanno Schirm achieves the rise into the A-class and leaves the direct competitors in the photofinish behind, Toor, Toor, I werd narrisch!
Final result: 7 : 1

Now it’s time to celebrate and next season it’s off to the A-Class, where they play very good and exciting chess. Bravo uBu 2!