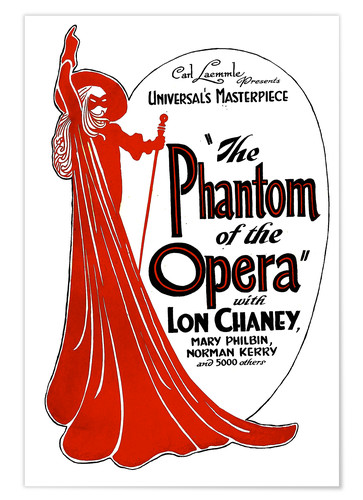 Problems with the line-up, the red thread of the season. uBu tries to take himself out of the game, that creates material for a little grotesque.

Recently I take the train from Berlin to Karlsruhe, many people with suitcases are crowding into the aisle, finally there is a compartment where two young women talk to each other animatedly.

“Excuse me, is it possible to stay here?” The two briefly interrupt their conversation and smilingly point to a place diagonally facing them.

While the train rushes through a sunny, slightly snow-covered powdered sugar landscape, I stow my luggage and dig out a newspaper from my pocket. I open a page without merriness and fly over the headlines, although I just bought it at the station and haven’t read it yet, the content of the paper seems familiar to me, I prefer to listen to the conversation of the two women.

” Recently, I was in the Phantom of the Opera.”
After a deep sigh the other:
“Oh how beautiful, I like musicals.”
“Love, the phantom and death, simply romantic,” says one of the women and glances out of the window wistfully.
“Yes, I’m still very enchanted by the story, do you also have compassion for the Phantom?”
The other one briefly lowers her eyelids, but then responds vividly and energetically:
“No, not at all, you can’t hold the others responsible for your own misfortune.”
One of the women asks:
“Were you also in Hamburg in the production of Manfred W. von Wildemann with Philipp Landgraf as Phantom?”
With a conspiratorial undertone the other:
“Of course, for me this is the best performance, Landgraf is fantastic and Magdalena Moty as Christine, a dream.
Suddenly, as if an invisible conductor would lift the baton, both women begin to sing:
„Your spirit and my voice
In one combined , the Phantom of the Opera is there
Inside your mind he’s there
The Phantom of the Opera , beware the Phantom of the Opera“

The imaginary observer in my head makes fun of the musical genre without any hesitation, I agree with him.

We reach Hannover, the train slows down and rolls into the forest of masts of the station. I take advantage of the rhythm change and flee to the on-board bistro.

Accompanied by a glass of Riesling, I search the Internet for the “Phantom of the Opera” and study the plot.

It’s a horror story by Gaston Leroux. In a Paris opera house, strange incidents are increasing, someone is terrorizing the artists, the staff and the management with strange letters and blackmail (always signed with Ph.d.O.).
There is a rumour of an “opera ghost”, of a phantom who is everywhere and nowhere and is supposed to look like a zombie
There is an ominous Lodge 5, which is always kept free for the personal needs of the eerie tenant.
Finally, the Phantom abducts the inconspicuous choir girl Christine to make her into a concert soprano, ulterior motives not excluded. The author scatters bomb threats, women disappearing through mirror doors, secret buttons and much more into the plot.

I observe a car driving at the same speed as the train on a parallel road, it seems to be standing. We reach Karlsruhe on time.

The story won’t leave me breathless for the next few days. Should there also be phantoms at uBu? Beings you only know from hearsay? It reminds me that some of my colleagues in the team only exist in memory as fleeting, blurred fog formations. Is there a Lodge 5 at uBu? I absolutely have to follow the matter, you are allowed to be curious.
Oh yes, to report chess: SC uBu vs. Ettlingen 3: 2.5:5.5
Best game: Marcus Krug against Martin Dirks on the first board. Action on the h-line, completely deserted baseline, you need courage.

The first season after the tragic relegation last year

Kick-off defeat in derby against Slavija